You are not for everyone 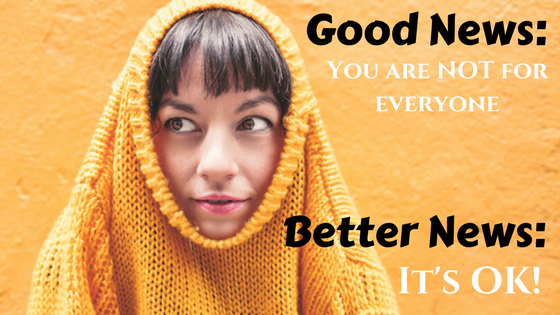 Someone told me this once: “You are not for everyone.” At first glance, I was a bit offended. This was before I read Stephen’s Fry’s quote on being offended and decided that being offended about anything…ever… was total crap. See my favorite quote by Stephen Fry (If the F-bomb offends you…you should probably skip the next paragraph and pick back up after that…there is other good stuff here):

“It’s now very common to hear people say, ‘I’m rather offended by that.’ As if that gives them certain rights. It’s actually nothing more… than a whine. ‘I find that offensive.’ It has no meaning; it has no purpose; it has no reason to be respected as a phrase. ‘I am offended by that.’ Well, so fucking what.”-Stephen Fry

…ANNND, back to my original point. I realized being told I was not for everyone was actually a gift…a big one! It was permission of sorts, to be totally and authentically, unapologetically ME! It is liberating… Not only am I not for everyone…and neither are you for that matter, but we don’t have to be. It is unfair to even try, and a total waste of our precious gifts and talents.

In the face of this I have also discovered not only are we not for everyone, but the haters also sit in the front row. They are quick to judge and scrutinize and throw things at you when you shine brighter. Recently I had someone schedule an appointment with me through a client I hold a contract with and do some coaching with for the prospective members of their program. This individual apparently vetted me on his own and ‘Googled’ me. He determined that based on what he saw he didn’t need what I had to offer. He noted that he ‘had his life together already’ I wasn’t serving him in the capacity of my private practice so what I coach around here was of little consequence, but he protested several more times. I found that it affected me more than I liked. A few polite email exchanges later while I tried to assure him I am extremely skilled and even sought after in the business strategy arena, he attacked me personally and made a lot of assumptions about my life around things he could not even begin to know anything about. That day it really got under my skin. Why was he judging me so harshly when he had not only never met me, didn’t know me personally, but had never had a conversation?? More importantly, knowing all of those things, why was I so ‘offended’ by it!? It occurred to me that I have been pushing myself out of my own comfort zone lately and showing up bigger, which mean more visibility….and with more visibility and a bigger voice…comes some haters.

“You can be the ripest, juiciest peach in the world, but there will always be someone who hates peaches.” Dita von Teese

In talking with a trusted colleague and friend to unpack it, I coached my self through the feeling, and remembered what I always tell my peeps: The haters are always going to sit in the front row. They are there to force you to show up even bigger and stand even taller so you can see all of the amazing people in the rows behind them waiting for you to be in your truth and bring forth your message and serve on this planet with all of your unique gifts and talents as your were meant to serve. They are there to make you uncomfortable so that you move and you grow and you play big enough you see past them. That is the difference between the successful and the less so…pushing past the haters and the fear and the conformity.

The haters are also there to remind you that you are not for everyone and to stay the course of YOUR true North..no one else’s will do. No one can be the you that you were put on this Earth to be. As Rebecca Campbell in her book, Light Is The New Black so aptly says (I am not even going to paraphrase..its too good) :

“The world is filled with people who, no matter what you do will point blank not like you. But it is also filled with those who will love you fiercely. They are your people. You are not for everyone and that’s OK. Talk to the people who can hear you.

Don’t waste your precious time and gifts trying to convince them of your value, they won’t ever want what you’re selling. Don’t convince them to walk along side you. You’ll be wasting both your time and theirs and will likely inflict unnecessary wounds, which will take previous time to heal. You are not for them and they are not for you; politely wave them on, and continue song your way. Sharing your path with someone is a sacred gift; don’t cheapen this gift by rolling yours in the wrong direction

Find and talk to your ‘Ride or die’ people. Surround yourself with a following of people who lift you up and see you bigger than even you can sometimes see yourself; people who want to be the bigger version of themselves too. These are the ones who can hear you. These are the people you spend your time and energy on….if for no other reason than it completes the circle of abundance. You get to give and receive….being all the more ‘you’ at every turn. If you are shining too bright for someone’s liking are you supposed to turn down the brightness of your shine for their comfort? NO!! They can put on some freaking sunglasses!! Stay calm and shine on! Torch EVERYONE with your light!!

Share your gifts you crazy magical unicorns!! Be more you than you have ever been! Need some help figuring out what that looks like? I’ve got you! I now have classes and programs running all the time. Heck, tell me what you want and I will build it. Make sure we are connected on all the social media feeds to stay in the loop of the conversations going on at any given time. Join the tribe and conversation. 🙂

0 thoughts on “You are not for everyone” 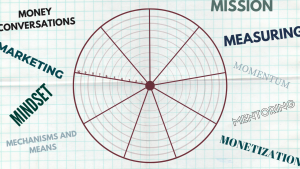 9 Elements of a Healthy Business

Running a business is not easy.  In fact it’s not just hard… sometimes sledgehammer hard.  It can be hard to know sometimes where to focus, 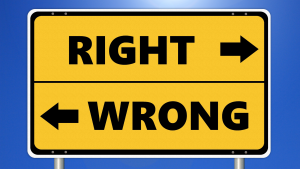 The Ins And Outs Of Integrity

Many of us think we know what INTEGRITY means. Many would say we value it. Many would also likely say it’s a core value and 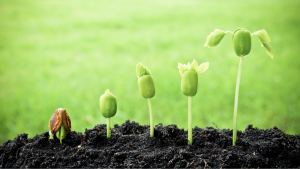 Transitions….Change….they are not always popular concepts or experiences, though necessary to growth.  In order to grow a seed is required at every level to undergo